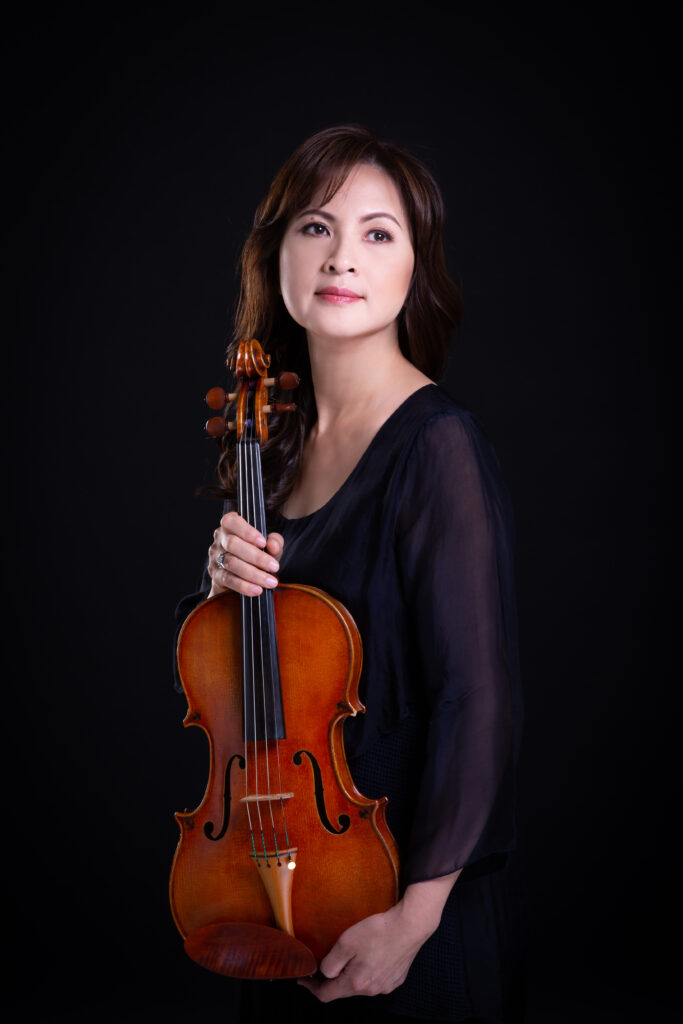 Ms. Chang was a winner of the Taiwan National Music Competition. An active chamber music musician, Ms. Chang was a regular guest artist at the Texas Music Festival and has performed in numerous chamber music concerts in Atlanta, Houston, Michigan, and Hong Kong. She was a faculty member of the Interlochen Music Festival in Michigan, and was invited as a viola faculty member of the Asian Youth Orchestra in Hong Kong from 2009-2013. In 2016, Ms. Chang was invited to serve as the viola coach for the Harpa International Music Academy in Reykjavik, Iceland and was invited to give a viola master class at the Nanyang Academy of Fine Arts School of Music in Singapore in 2019. Ms. Chang was a violin and viola teacher at the Agnes Scott College in Decatur, Georgia from 2011-2018, where she also served as a Director of the String Chamber Ensemble.

In 2014, Ms. Chang and her husband, William Pu founded the William Pu Music Academy in Alpharetta, Georgia, a successful pre-college music school dedicate to providing high quality lessons to students of all playing levels and of all ages ranging from K-12, the Atlanta Youth Orchestra in 2016, a premium summer youth ensemble that provide professional orchestra training and performance opportunities for young musicians throughout metro Atlanta, and the Atlanta Festival Academy in 2019.