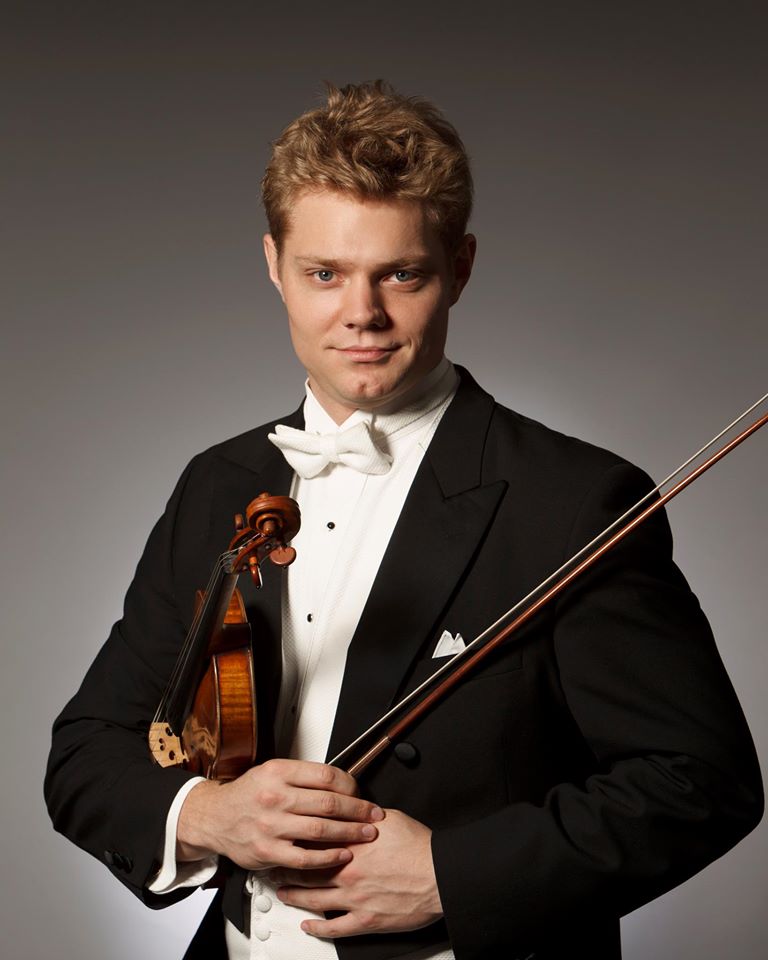 David Coucheron joined the Atlanta Symphony Orchestra as Concertmaster in September 2010. At the time, he was the youngest concertmaster among any major U.S. orchestra.

Coucheron has given solo recitals at Carnegie Hall, Wigmore Hall, the Kennedy Center and the Olympic Winter Games (Salt Lake City, Utah), as well as in Beograd, Chile, China, Hong Kong, Japan, Serbia, Singapore and Shanghai. His chamber music performances have included appearances at Suntory Hall as well as Wigmore Hall and Alice Tully Hall. Coucheron serves as the Artistic Director for the Kon Tiki Chamber Music Festival in his hometown of Oslo, Norway. He is also on the artist-faculty for the Aspen Music Festival and Brevard Music Festival.

An active recording artist, recordings with sister and pianist Julie Coucheron include “David and Julie” (Naxos/Mudi) and “Debut” (Naxos). He is also the featured soloist on the Atlanta Symphony Orchestra’s recording of Vaughan Williams’ The Lark Ascending, which was released on ASO Media in Fall 2014.

Coucheron began playing the violin at age three. He earned his Bachelor of Music degree from The Curtis Institute of Music, his Master of Music from The Juilliard School and his Master of Musical Performance from the Guildhall School of Music and Drama, studying with teachers including Igor Ozim, Aaron Rosand, Lewis Kaplan and David Takeno. Coucheron plays a 1725 Stradivarius.