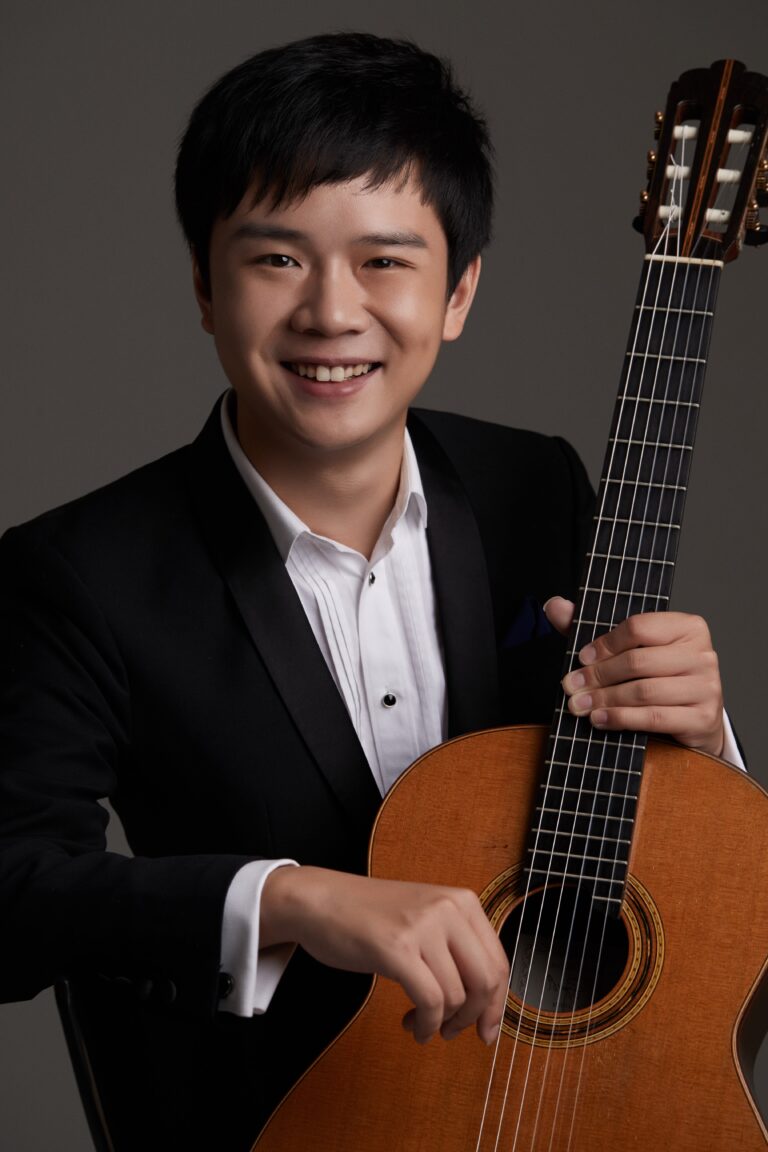 Erdong Li has performed on the guitar throughout China and the United States, with the mission of promoting cultural exchange through musical celebration. Currently serving on the faculty of the Schwob School of Music (Columbus State University), Mr. Li also is vice-chairman of the Wenzhou Guitar Association (China). In his work as a cultural ambassador, Mr. Li is actively engaged in facilitating concerts that support the travel of classical musicians who seek performance opportunities in China, as well as those of Chinese musicians who seek performance opportunities in the United States. Mr. Li’s current projects involving international guitar festivals include the Columbus State University Guitar Symposium (USA), and the Altamira Guitar Festival in Wenzhou (China). As a performer, Mr. Li also tours throughout China annually as a part of W.E. Duo with violinist Weiru Sheng.

Mr. Li received his Master’s Degree at the Schwob School of Music at Columbus State University (GA). He holds a Bachelor’s Degree in classical guitar from the Central Conservatory of Music in Beijing; while there, he was also actively performing on electric guitar in a rock band throughout the region. This rich combination of influences from two cultures results in a truly special approach to music, one which includes a variety of styles ranging from acoustic folk to electric guitar, and which allows students to develop brilliant sound, solid musical skills, and abundant creativity.