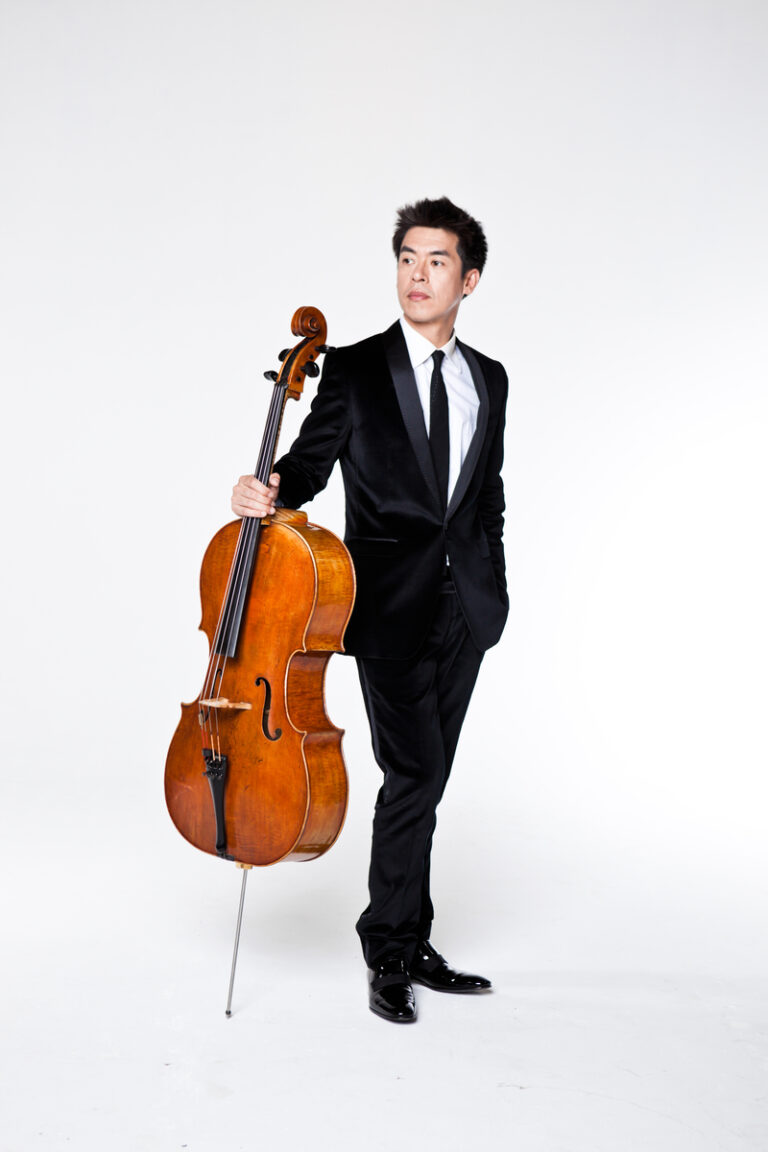 Cellist of the award-winning Vega Quartet, recitalist, chamber musician, and educator. Mr. Wang has performed in concerts and festivals across North America, Europe and Asia, including the Royal Concertgebouw in Amsterdam, Musikverein in Vienna, Carnegie Hall in New York, the Mostly Mozart Festival, the Aspen Summer Festival, and many others. His performances have been heard on many of the nation’s prominent classical radio broadcasts, including NPR’s Performance Today (USA), the National Radio of China, Shanghai TV, Radio France, and France Musiques.

Chinese-born cellist Guang Wang began his cello studies at the age of eight. In 1994, he became the youngest Assistant Principal Cellist at the Shanghai Symphony Orchestra. He worked with Michael Tilson Thomas, Christoph Eschenbach, and other world leading conductors and played over 200 concerts throughout Asia before he moved to United States. Mr. Wang holds a Master of Music degree at the Manhattan School of Music, Artist Diploma at Harid Conservatory, and a Bachelor of Arts degree from the Shanghai Conservatory of Music.

Mr. Wang is a founding member of the Vega String Quartet, the Artist-in-Residence at Emory University in Atlanta since 2006.