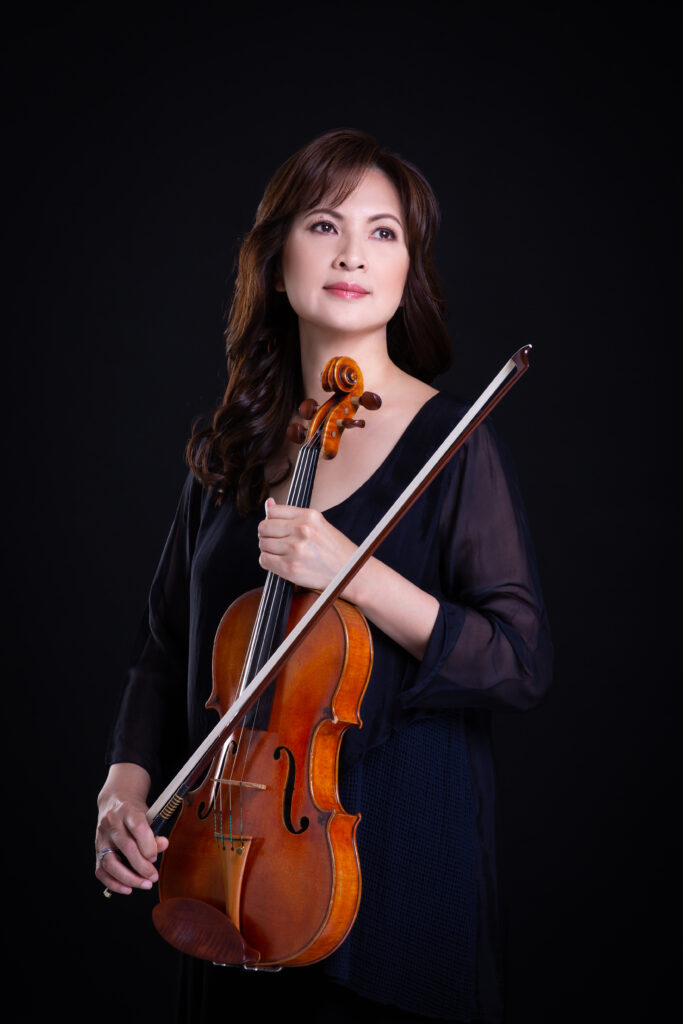 Ms. Chang was a winner of the Taiwan National Music Competition. An active chamber music musician, Ms. Chang was a regular guest artist at the Texas Music Festival and has performed in numerous chamber music concerts in Atlanta, Houston, Michigan, and Hong Kong. She was a faculty member of the Interlochen Music Festival in Michigan and was invited as a viola faculty member of the Asian Youth Orchestra in Hong Kong from 2009-2013. In 2016, Ms. Chang was invited to serve as the viola coach for the Harpa International Music Academy in Reykjavik, Iceland and was invited to give a viola master class at the Nanyang Academy of Fine Arts School of Music in Singapore in 2019. Ms. Chang was a violin and viola teacher at the Agnes Scott College in Decatur, Georgia from 2011-2018, where she also served as a Director of the String Chamber Ensemble.

Ms. Chang’s passion for music education has helped many of her violin and viola students win prestigious honors. Under her tutelage, her students have won local, national, and international competitions, participated in the Georgia Governor’s Honors Program, won sections and principal positions in the local youth orchestras and all-state orchestras, and received scholarships in prestigious university music conservatories and programs.