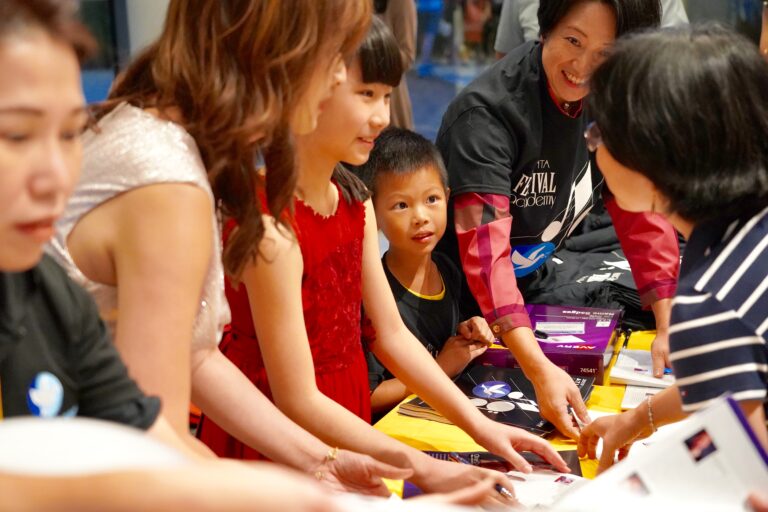 Quang Vo Minh, a 14 year old pianist from Hanoi, Vietnam, was selected by a vote of all 9 Competition judges as the Grand Prize Winner of the 2020 Atlanta Festival Academy Competition. We look forward to watching your musical career continue to grow!

The Johns Creek Herald recently published an article highlighting the success of our inaugural 2020 AFA Competition. We are so proud of the incredible participation we had by young musicians from around the world, and sharing this article is one small way we can say “Thank You!” You can read the article here.

Thank you so much to the nearly 90 applicants who entered our inaugural Competition! You all submitted so many wonderful performances, and now we will excitedly share your videos with our judges. Click here to see the list of this year’s winners!

On July 27, 2019, at the Sandy Springs Performing Arts Center, the Atlanta Festival Academy kicked off its performance series with the “International Shining Stars” concert. The concert featured Chloe Chua performing her famous interpretation of “Winter,” from Vivaldi’s Four Seasons, which had already reached more than two million views on YouTube. Other young musicians from the Atlanta Festival Academy joined Chloe on stage, including winners of various international competitions from China, Singapore, and United States.

Congratulations to Atlanta Festival Academy co-founder William Pu, who was honored during the 2019 AFA opening ceremony as an Outstanding Citizen of Georgia. Mr. Pu received this Award from the Secretary of State, Mr. Brad Raffensperger, and it was presented by the secretary’s special ambassador, Mr. Roger Wise, Jr. This award is a recognition of the effort and commitment put in by everyone associated with the Atlanta Festival Academy in order to create a classical music festival unrivaled by any other in the Southeast.