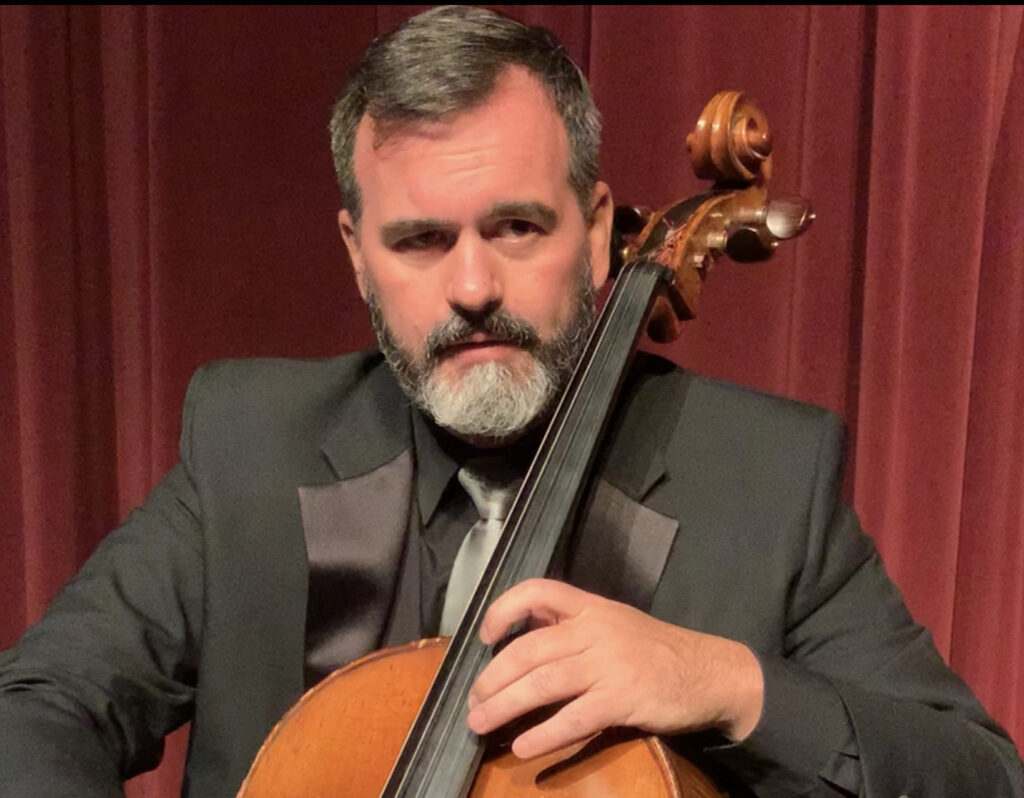 Jeremy Woolstenhulme received his Bachelor of Music Education degree from Brigham Young University in 2000, and a Master of Arts degree in cello Performance from the University of Nevada, Las Vegas in 2005.

Mr. Woolstenhulme currently serves as the orchestra director at Northview High School in Fulton County, Georgia and previously taught for 20 years in the Clark County School District of Las Vegas, Nevada.  He has traveled with his orchestras to London, Washington, D.C., Boston, San Diego, and New York. His orchestra was selected to play at the 2008 and 2017 Midwest Clinic and in 2010, 2011, 2015 and 2018 at the National ASTA Conference.  While teaching in Las Vegas Mr. Woolstenhulme also played cello for with the Las Vegas Philharmonic and conducted the Las Vegas Youth Symphony.

With a steadily growing number of original and arranged works to his credit, Mr. Woolstenhulme is a commissioned and published composer, many which have been performed around the world. His works have consistently been included as J.W. Pepper Editors’ Choice selections and can be found on festival repertoire lists. He is co-author, with Terry Shade and Wendy Barden of the highly acclaimed string method, String Basics. His specialty is to write for middle and high school orchestras where he composes to teach, challenge, and inspire. He has served as clinician and guest conductor throughout the United States, Canada, Australia and the People’s Republic of China.